In collusion with Justices and lawyers to extort The Broder Buck.

The Canadian Legal System is pre-occupied by IT self.

the practice of obtaining something, especially money, through force or threats.

a person or persons and/ or Crown Corporation for whom tries or succeeds to obtain something that is not theirs through force by intimidation, terrorism perpetuated by racism or prejudice.

a secret plan by a group to do something unlawful and harmful, usually for personal gain.

prejudice, discrimination, or antagonism directed against a person or people on the basis of their membership of a particular racial or ethic group, typically one that is a minority or marginalized.

a person or person's who demonstrate prejudice against others of all races to impose supremacy against the most vulnerable by use of scare tactics of forceful confinement until they succumb to the authorities demands being imposed.

The Broder family were victims of ;

Extortion by threat and force imposed against them by Extortionist's. These Racists Conspired to frame and defraud innocent man and his family. Judicial supremacy that runs the Alberta Justice Department and controls the Police and RCMP by using them to perpetuate fear into whom ever they want to terrorize.

All Canadians should wake up and realized Canada is a nation of a RACIST Government plaque by discrimination and corruption.

For the record lets call "IT "RACISM 911 that feeds off all our children's future.

E mail your MLA's and MP's and tell them to read this website. 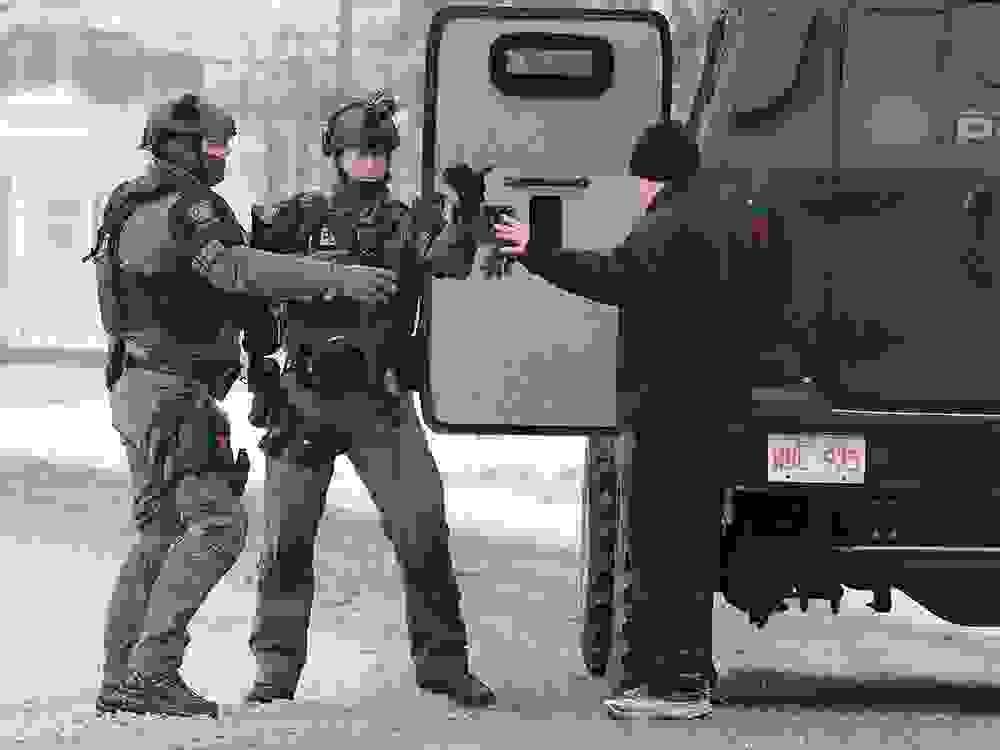 We have proven Justices of the Court are extortionists'!

In Canada freedom is not free!

Crime of the Century

Enjoy and listen while you read the proof that;

to profit from extortion, fraud by intimidation and

threats of  incarcerating the innocent.

the practice of obtaining something, especially money, through force or threats.

Doug Schweitzer; Alberta Justice and Solicitor General sent a recommendation we hire another lawyer to sue Her Majesty The Queen in Right of Alberta, yes, The Crown. The legislation is clear allegations in writing are to be served on Alberta Justice. This procedure initiates The Crown to investigate ITSELF. So be it!